7 Takeaways From the Red Hat Summit 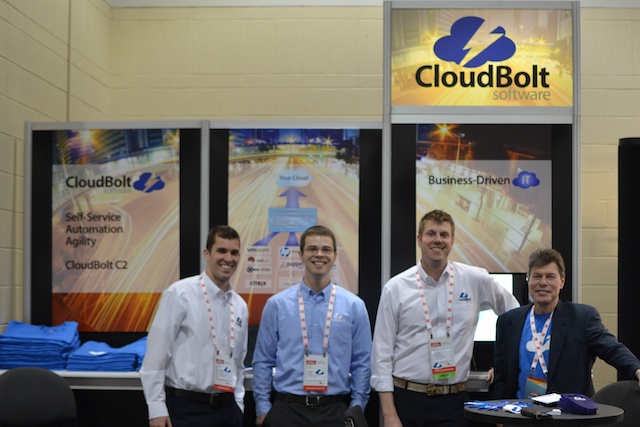 A few sales folks and I have returned from a successful Red Hat Summit in Boston, MA. With over 4,000 attendees, we were able to leverage an excellent booth position to talk to many hundreds of people. One of the things that I love about my role here at CloudBolt is that I am constantly learning. I particularly enjoy speaking with customers about the types of problems they run across in their IT environments, and I take every chance I can to learn more about what their IT challenges are. Some of these are common themes that we hear a lot here at CloudBolt, and a few were a bit surprising as some organizations are still in earlier stages of their modernization efforts that I would have expected.

So how do you get started recognizing the value of integrating IT with the business? Start here.

We’re looking forward to exhibiting at the next Red Hat Summit, which is slated to be held in San Francisco’s Moscone North and South exhibition center. And if you thought we made a big splash at this year’s summit…  Just wait to see what we have in the works!