VM Sprawl’s Effects on the Processor/Performance Curve is Significant

It’s certainly a compelling case, but there’s an assumption being made—that VM count will not grow at the same pace as the gains in hardware efficiency.

Many customers I speak with are certainly excited about the prospects of more efficient data centers, both in terms of CPU performance and efficiency.  One common problem they’re butting up against, however, is that of VM sprawl. Unused or under-utilized VMs in an environment have a significant impact on the overall efficiency numbers that an IT organization can expect to see.  If VM count increases at the same rate as the processor/efficiency curve, then the net result will be as it is now: the amount of required hardware to sustain the existing load will increase.

To his credit, Jim comes close to calling this point out:

“You'll have to employ best practices in capacity and performance management to get the most from your server and storage pools, but the long-term payoff is big. If you don't leverage these technologies and approaches, your future is the red and purple lines on the chart: ever-rising compute and data center costs over the coming years.” 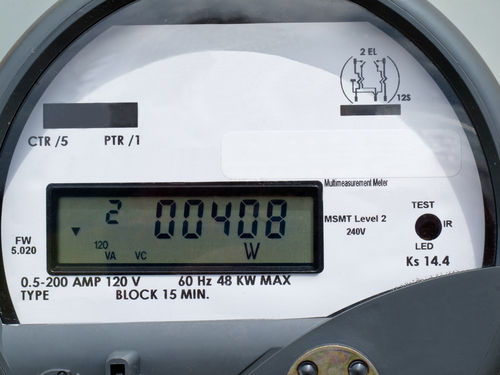 But that’s still making the assumption that It organizations are well-prepared to effectively solve the issue of VM sprawl.  For many of the customers I work with, that’s a pretty big assumption.  IT Organizations are well aware of the impact of sprawl, but have few tools to effectively combat it in a reliable and consistent manner.  Additionally, the sustained effort required to maintain a neat-and-tidy virtualization environment (at least regarding sprawl) is often great, placing much pressure on an IT organization that’s likely already seen as lacking agility and responsiveness to the business.

The default solution, which of course is rife with issues, to this struggle is well known, and relatively easy:  Throw more hardware at the problem.  Or push workloads to the public cloud.  Either way, it’s just a Band-Aid, at best and does nothing to contain costs into the future.

The only way for IT organizations to benefit in an ongoing basis from the processor performance/efficiency curve is to effectively control sprawl in the virtual environment.

And how does one do that?  With a Cloud Manager like CloudBolt C2.